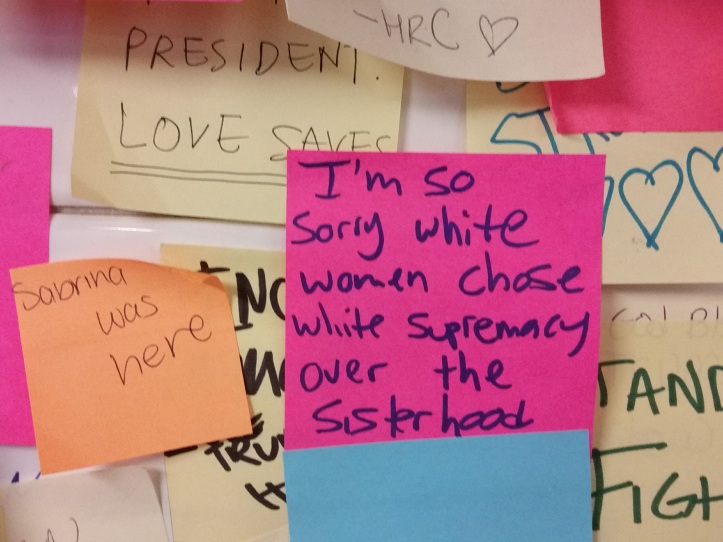 Maybe people are taking them down and other people are adding new ones every day. In any event, it’s a remarkable record of the shock, grief and fear generated by Trump’s victory. 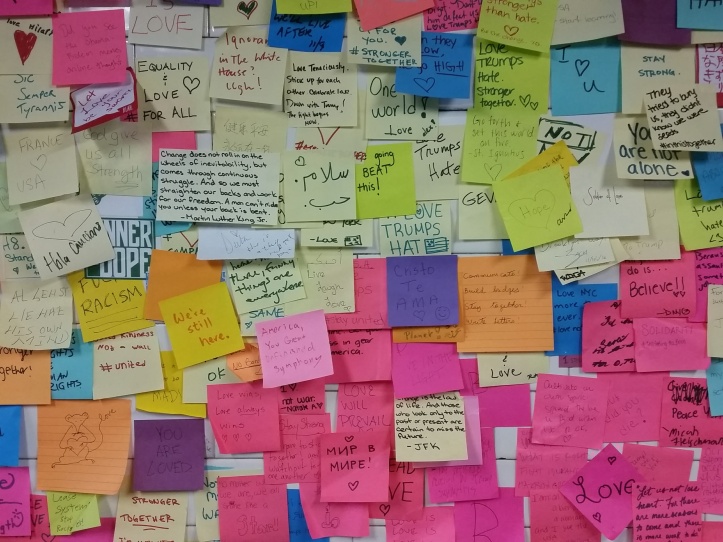 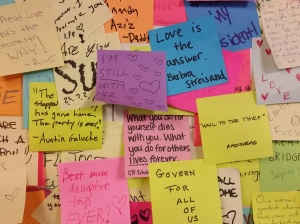